I recently spoke with Ed Wrenn, owner of Eddie’s, Eddie’s Catering, Wings on Wheels and the new Hott Wings in The Railyard in downtown Edmond all locally owned and operated. He opened Eddie’s Bar & Grill five years ago on September 1st. He lives here in Edmond, so tax dollars stay here in our community.

Eddie has owned a catering business forever and worked for some corporate restaurants for 3 decades.

He told his wife after 3 decades, he was ready to venture on his own and was perfect for this. He always wanted to own a restaurant with an attached catering company. He said, “Our goal was to build a free standing restaurant after 60 months.” He loves the catering side of the business fun events, but still a lot of work. They bought a food truck Wings on Wheels, own a restaurant Eddie’s, Hott Wings and they do a lot of events which include offsite events such as corporate catering for some of the major companies in Oklahoma offering corporate lunches. They won Oklahoma City’s Best Caterer in 2019. Voting has not happened for 2020 yet. They are super proud of their catering business. Eddie’s has great food, but it is not the beginning and ending place meaning you go eat dinner there first and then go to the movies or somewhere else for your night out. The food was what made his business successful, but the location was lacking in his opinion.

I am very excited to announce that through the pandemic, he has kept his business going with order take-out, etc. In addition to working on the construction site of his new Eddie’s location that will be at the corner of 2nd St. and Coltrane. He said, “the new Eddie’s is sexy and it will be much different than the old location as it’s a beginning and an end.” The new layout will have more separation between the bar, dining and patio areas. This will give you an option to choose which type of atmosphere you want to be in. They will have music going on around 9pm on Friday nights with a resident DJ spinning and then on Saturday nights there will be live music. They will have fire pits on the patio with a lounge where you can order appetizers and drinks. They will also have shuffle-board and ring toss too.

With a new location comes a new design created by Modern Whimsy Interiors. He also mentioned that they changed the logo from the old logo that had a wine smear in it with red which was inspired by if you left a wine glass on an end table and in the morning when you picked it up it would leave what’s called a wine smear. The new logo is Eddie’s signature. They are planning on doing a soft opening on June 24th after Father’s Day and their plan is to open on Wing Wednesday, one of their busiest days of the week. He plans on having his Grand Opening Bash on July 4th with live music in light of Edmond cancelling Liberty Fest and the community is feeling down over not being able to celebrate it this year. This will be in the parking lot with classic cars which is a passion of Eddie as he owns a few.

With the new Eddie’s, it will improve the look of the area. Closer to I35 and several hotels.

His current location is located on 2nd St. near UCO in the same area as one of the dorms. They recently reopened both Eddie’s Bar & Grill and Hott Wings for dine-in on Wed. May 6th for 50 cents Wings Wednesday.

Eddie makes the best wings and my favorites are Eddie’s Wings cooked in his signature Eddie’s Sauce and lemon-pepper wings with an order of fries. Eddie’s wings are a favorite for our family. Everyone that we have taken to eat them loves them too. We highly recommend everyone goes to Eddie’s to experience some of the best wings in Oklahoma.

About the Author: Leslie Mahan 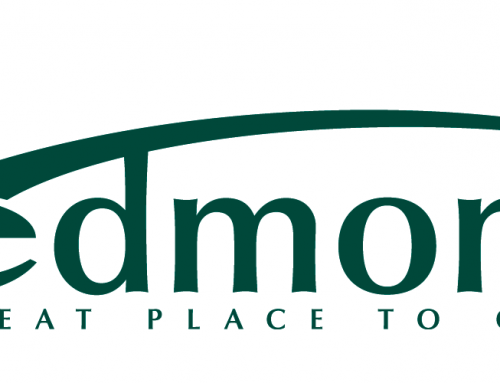 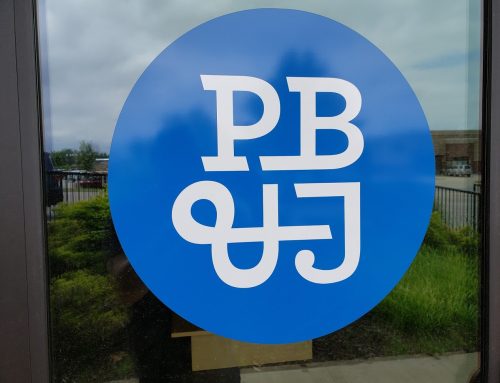 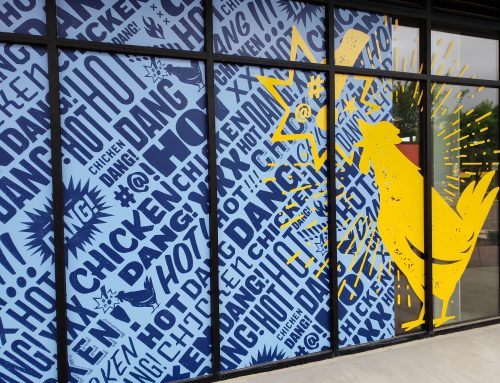 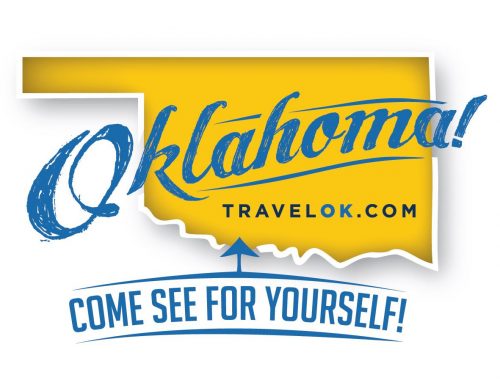 City of Edmond Moves to Phase II of Reopening on Friday, May 15

City of Edmond Moves to Phase II of Reopening on Friday, May 15 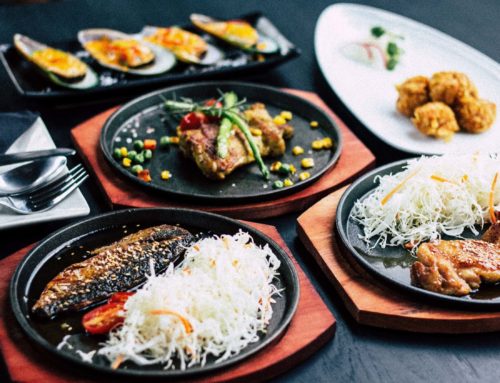